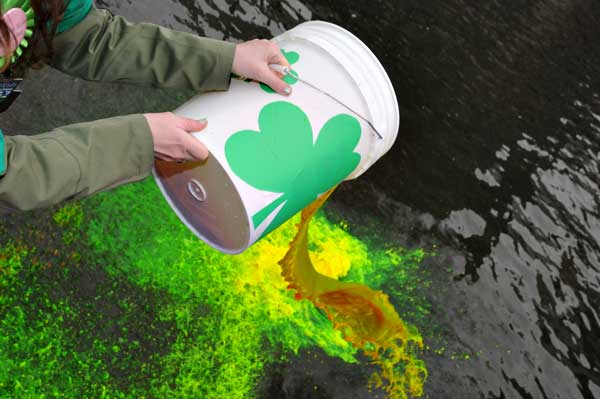 The Irish heritage comes out at least a little bit in us all on St. Patrickâ€™s Day Itâ€™s the one national holiday thatâ€™s celebrated in more countries than any other. Throughout U.S. cities there are festivals, parades, Irish dancing and music. From dyeing the river green to world-famous festivals and parades, Chicago is known for its spirited celebrationÂ ofÂ Ireland’s beloved saint. This year, McHenry is taking on a new tradition of its own. Instead of locals having to fight the crowded streets of Chicago to be near the green river, the Fox River is getting its own fresh green color.

Throughout the state parades and activities are held to honor Irish heritage with Irish food, dances, music and more. If youâ€™re wanting to travel to Chicago, there are numerous activities to join in on. However, if youâ€™re looking for a little something closer to home, we have you covered!

As one of the most popular St. Patrickâ€™s Day activities in the state, the Chicago St. Patrickâ€™s Day Parade has been celebrating Irish heritage for over 60 years in rain or shine. Each year the Chicago River gets dyed green, drawing attention from thousands of sightseers. An annual corned beef and cabbage dinner and plenty of music festivities are part of the event, as well.

TheÂ South Side Irish Parade is the largest neighborhood parade outside of Dublin.Â With more than 15,000 marchers and over 250,000 spectators annually, this parade has grown significantlyÂ in the last 28 years.

Make a difference this St. Patrickâ€™s Day by running in the Leprechaun Leap. This annual event is a favorite among Chicago runners as over 1,000 attendees typically show up to benefit the Greater Chicago Food Depository. The Leap starts and Lincoln Park and finishes by the Peggy Notebaert Nature Museum.

SHAMROCKED Woodstock Streetfest also takes place March 17 from 1 p.m. to 11 p.m. While this event is for everyone, the ladies will be doubly pleased! The theme for the night is everything boy band, meaning youâ€™ll be singing all the hits from N’Sync, Backstreet Boys, New Kids, Boyz 2 Men, One Direction and more.

The temperatures may change but our traditions remain. The downtown St. Patrick’s Day Parade might beÂ the unofficial start to spring, but it’s been held in winter-like temperatures. From fun pub crawls to lively parades, there nothing quite like St. Patrick’s Day near McHenry and Chicago. In March, Irish taverns are packed with revelers, jovial crowds jam the city streets and the Chicago River, and now the Fox River will sparkle brilliant shades of emerald green.

If youâ€™re looking for a new home near these spectacular events, visit us online at http://www.gerstadbuilders.com/. 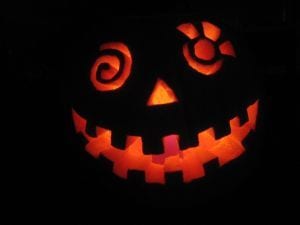 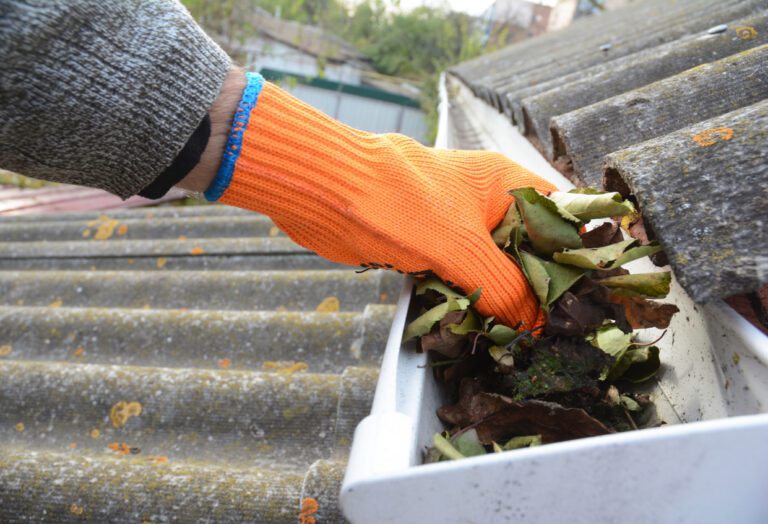 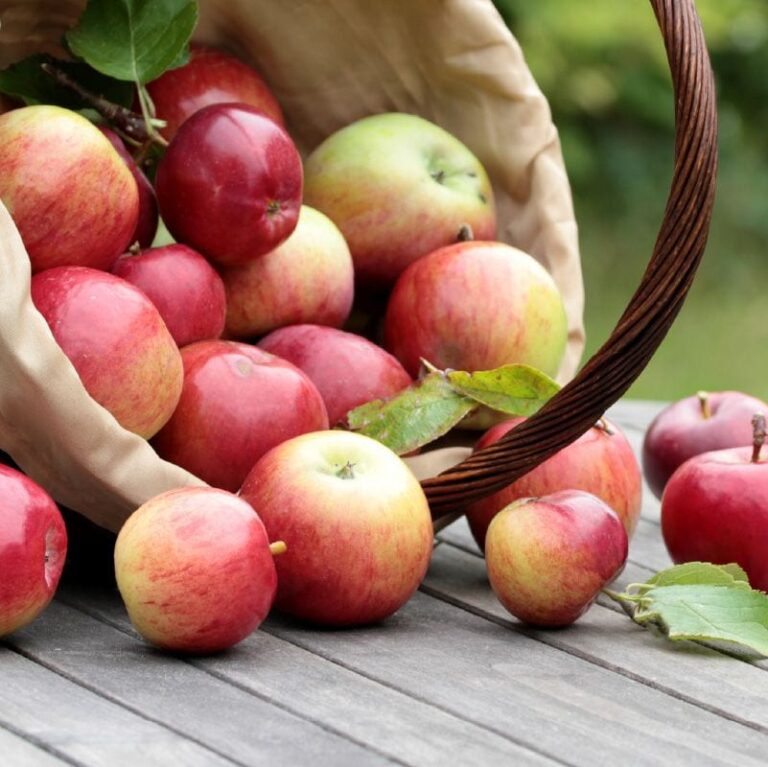 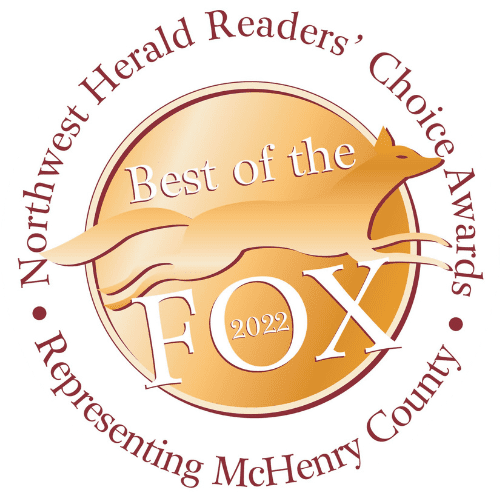