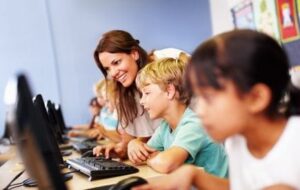 Nippersink School District Two recently discovered that they have more in their cash reserve than needed and now have to decide what to do with the extra money. In order to receive the highest financial designation from the Illinois State Board of Education, a school district needs to have 180 days’ cash on hand. Nippersink is well above that standard, having just more than 388 days. In order to lower this to 270 days, several ideas have been discussed including tax abatements and a flat levy tax, but parents have some ideas of their own.Â

Approximately 45 visitors, many of which were parents, attended the Tuesday, December 18th board meeting. Of the 13 parents who spoke at the meeting, 10 were against an abatement of taxes and encouraged board members to put the extra money back into the schools. Several suggestions were made including a security system requiring visitors to be buzzed into the school, restoration of the foreign language department, a bigger investment in technology, air conditioning at least in upstairs classrooms, and the return of other programs cut during the financial downturn.

The discussion has just begin, but the board did approve a flat levy tax and will put together a proposal of the suggested improvements. Depending on cost, Superintendent Dan Oest stated that a buzzer system could be installed over winter break. The board will have until March to pass an abatement of taxes.

While there is some disagreement on how the money should be spent, parents tend to agree that making improvements is a great way to strengthen the school district which include Richmond Grade, Nippersink Middle and Richmond-Burton Community High schools.

The outcome of these discussions will directly affect residents in nearby Richmond new home communities, including homeowners at The Trails of Pheasant Ridge.

In addition to Richmond, we also build beautiful single-family new homes in McHenry, Poplar Grove and Williams Bay. For more information on all of our beautiful new home communities, visit the Gerstad Builders website today! 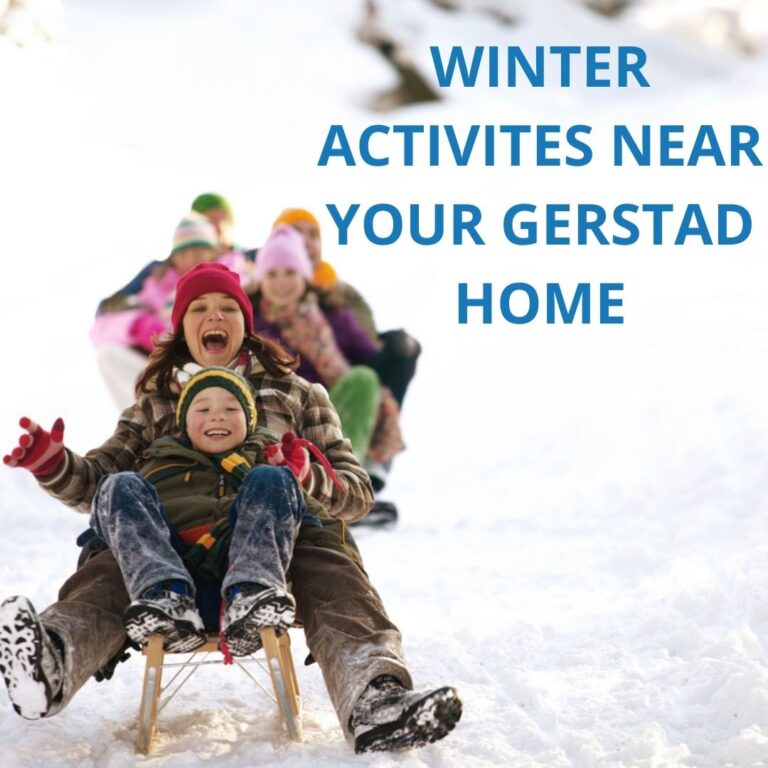 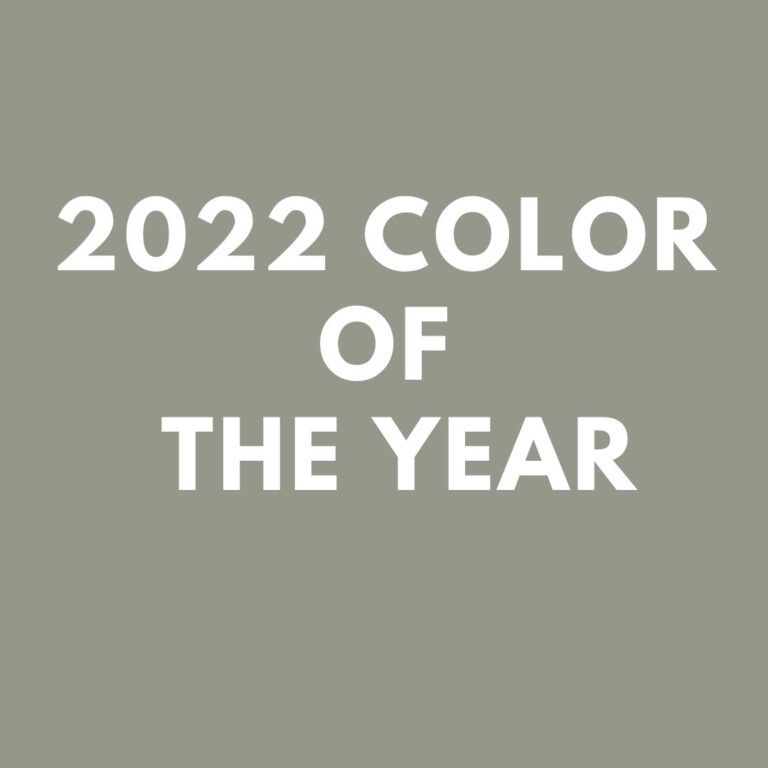 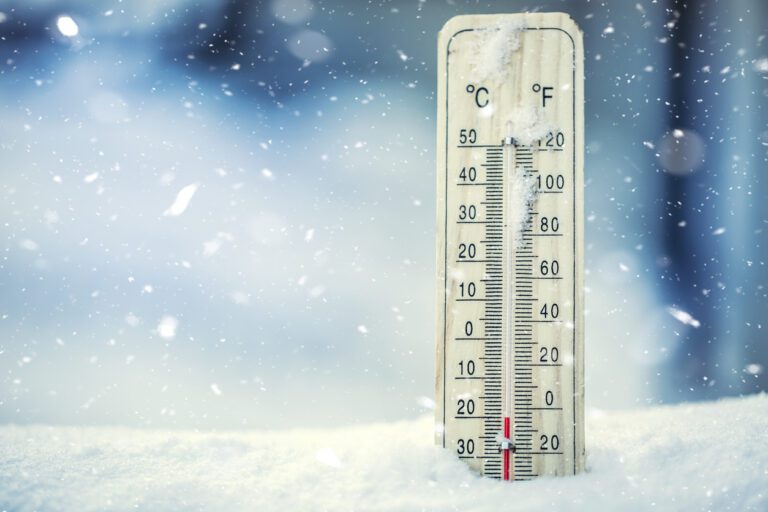 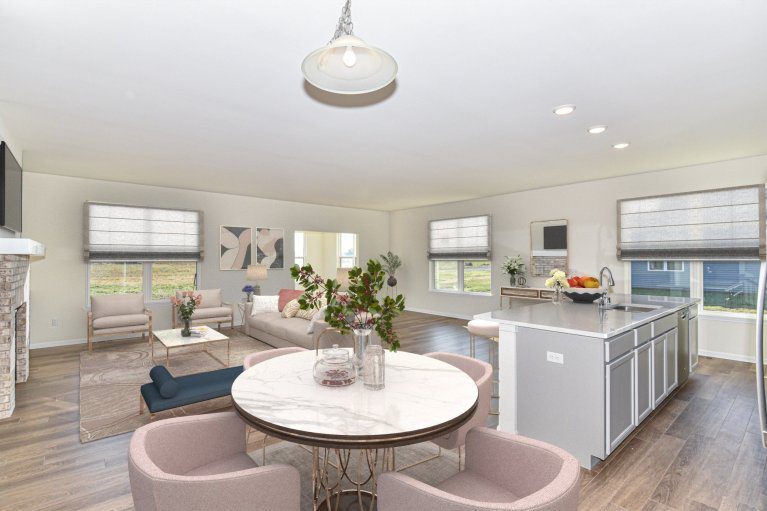