Members of the Wonder Lake Water Ski Show Team competed on the weekend of August 10th and 11th in the 2010 National Show Ski Tournament located in Wisconsin Rapids WI.Â  The tournament is comprised of two teams from seven regions around the United States. The teams participate in the ultimate ski off during a themed water ski show.Â  Roger Gerstad, President of Gerstad Builders, Inc., a McHenry County new home builder is a long time participant and supporter. In fact, Roger is a member of the boat driving team which pulled the skiers to their recent victory! Other towboat drivers are Kevin Ruddy employed by AT&T wireless, Roger Hansen employed by the Sunnyside Company, Steve Nelson employed by Wells Fargo, and Al Mrowka founder of the Wonder Foods, Inc. Wonder Lake, IL.

The team scored #1 in the nation for best Barefooting, Ski Jumping, Swivel Skiing, Towboat Driving, and Overall show.Â  This is the forth time the local Wonder Lake Team has secured the National title since their first victory in 1996.Â  Free water ski shows can be viewed most Friday nights at 7 pm on the east side of Wonder Lake at the end of Hancock Drive.Â  The final show of the season 2010 will be on Labor Day weekend Sunday, September 5 at 4 pm.Â  For a small exhibit of the acts performed visit YouTube to view:
Awesome Water Ski Stunt
Wonder Lake Prefabs 2007

When Roger isn’t on the lake driving the boat for the water ski team, you’ll find him building houses. Gerstad Builders, Inc. has four locations Liberty Trails in McHenry, Pheasant Ridge in Richmond, Dawson Creek in Poplar Grove all located in Illinois and Bailey Estates on the north shore of Lake Geneva within the Village of Williams Bay, WI.Â  Maps and home plans can be viewed at www.Gerstadbuilders.com.

Gerstad Builders Rewarded One of the Best in 2021

3 Things to Consider When Buying a Home

Buying a home can be such an exciting process! It’s an opportunity for you to get what you need in a new space that is […] 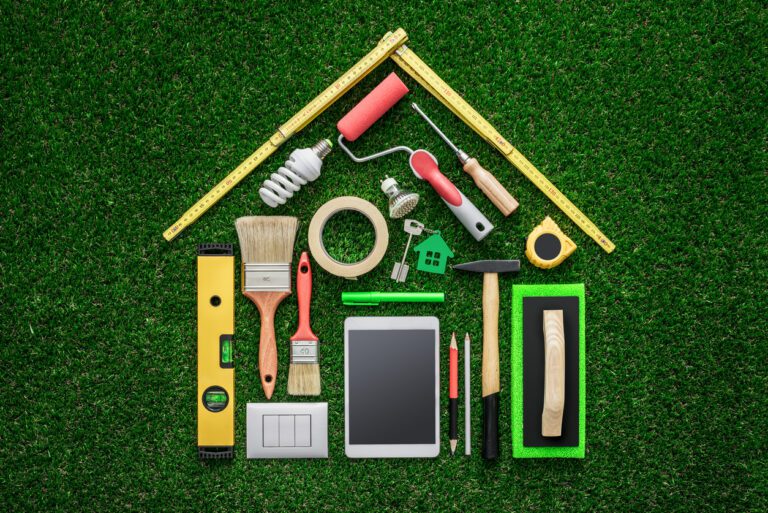 How to Increase Your Home’s Value

Selling a home can be a simultaneously exciting and stressful time. On the one hand, you’re likely moving on to something that will better compliment […] 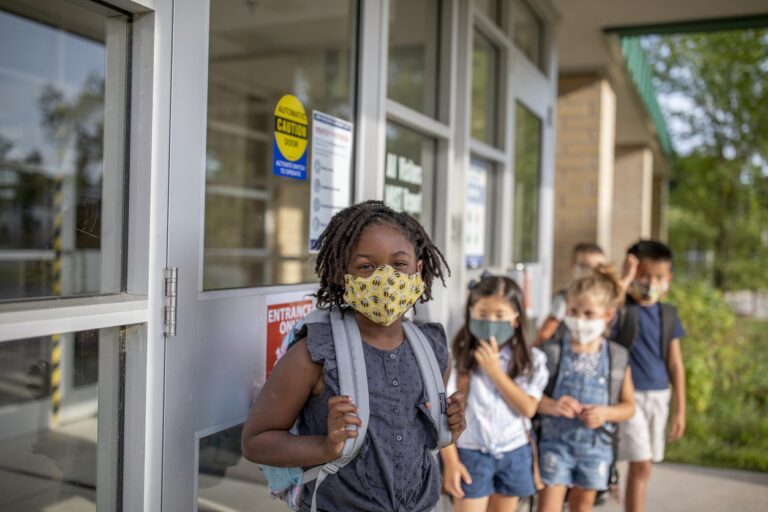 Let’s Head Back to School

The back-to-school season is quickly approaching! Normally, this time is full of shopping for school supplies and new clothes, but this year may look a […]